In a bizarre incident, Two enraged monkeys has allegedly killed around 250 dogs to take “revenge”. The incident was reported from Majalgaon in the Beed district of the Indian state Maharashtra.

The primates are said to have grabbed the pups off the street and thrown them from the tops of buildings and trees.

The killings are believed to be an act of revenge after a few dogs killed an infant monkey. 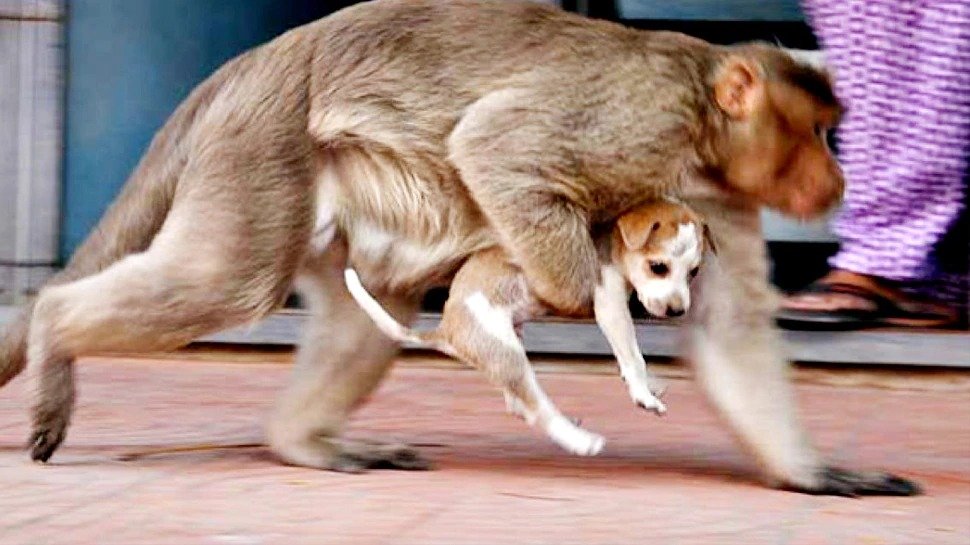 As per the villagers, the monkeys had been raising their children in the Lavool village. “In the last two-three months, there have been incidents where the langurs (Primate) roaming in the area would catch puppies and take them to a place with considerable height to throw them from there. At least 250 dogs have been killed so far.”

The locals say that there are hardly any dogs left in the village but the monkeys have not stopped. The primates have started targetting school-going children, according to the report.