George Stinney Jr. was the youngest person sentenced to death in the United States. He was only 14 when he was executed by electric chair in 1944. 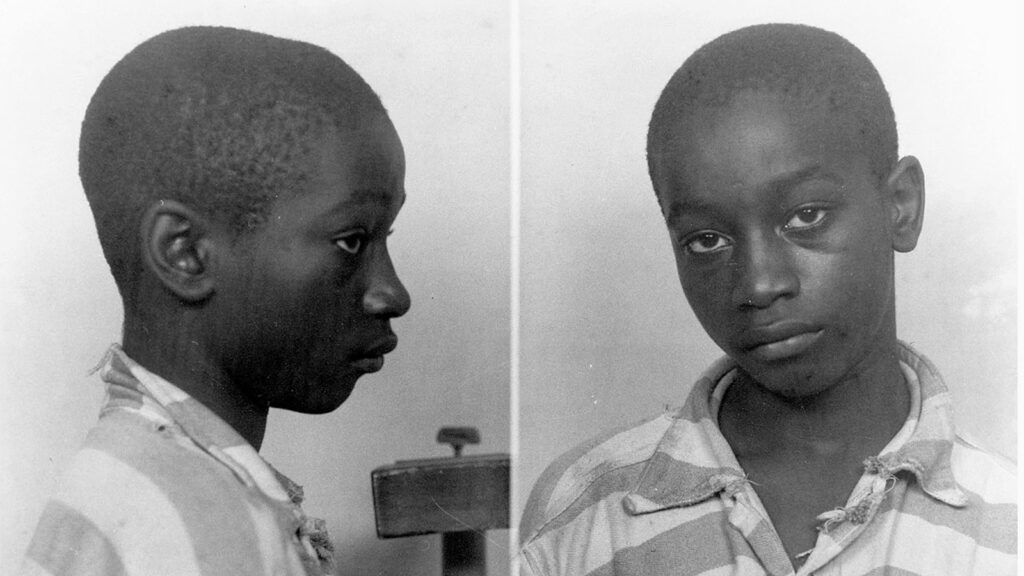 During his trial, until the day of his execution, he always carried a Bible in his hands, claiming for innocence.

At that time, all the jurors were white. The trial lasted only 2 hours and the sentence was handed down 10 minutes later. The boy’s parents were not allowed in the court room, and was subsequently expelled from that city after the trial.

Before the execution, George spent 81 days in prison without being able to see his parents, he was held in solitary 80 miles from the city, he was held alone without anybody to talk to.

He was electrocuted with 5,380 volts in the head. 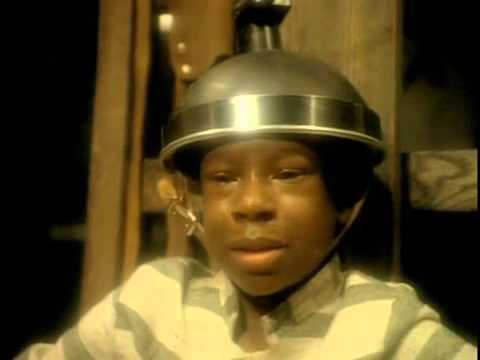 70 years later, his innocence was finally proven by a judge in South Carolina.

The beam with which the two girls were killed, weighed more than 19.07 kilograms.

Therefore, it was impossible for Stinney to be able to lift it, let alone be able to hit hard enough to kill the two girls.

The child was innocent, someone put everything together to blame him just for being black.