Nasubi is a Japanese comedian who was just finishing his education, desperate for money when he entered a drawing for a “fame-related prize.” This prize — something you will later come to see as very disturbing — was created by famous show directors on Nippon Television. 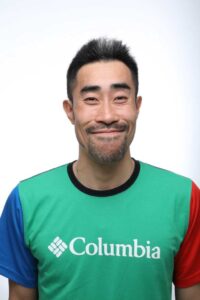 He was promised a room with free heating, electricity, and running water in return for his participation in an experiment.

This TV network told him that he would:

So, he did just that. For months, he survived on raffle and lotto tickets, stacked in a neat pile on a table in the room.

Over time, Nasubi got thin. He got tired. Weak. Scary. Helpless. He got used to no clothes and would have clothing anxiety for years after the experiment. Even with all the pain, he still made it. He won. 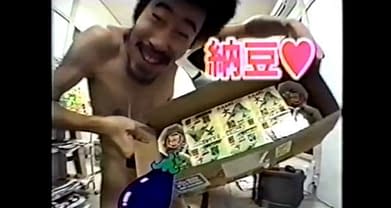 By the time Nasubi won, he didn’t even know what was going on. He was confused. He looked like a homeless guy with no sense of his surroundings.

This wasn’t it, though. The TV network (by this point) had made so much money, they couldn’t just let Nasubi go. After all, he was helping Nippon make a fortune. So, against his will, they blindfolded him and took him to a new apartment. This time, it didn’t have the same luxuries as the last one. This time, he was to make even more money.

Nasubi continued. He lived naked, was watched, and was laughed at.

When he finally finished, Nippon blindfolded him once more and this time, placed him in a new room. Except, this time, it was a box with no windows. No fresh air. Only light and entry tickets. His goal for this new season was to continue pulling in more prize money. 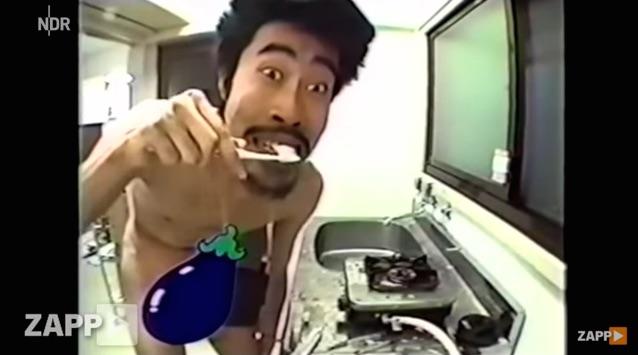 This time, he finished the challenge on the same night. By now, Nasubi had no awareness of his surroundings. He didn’t remember the last time he talked, made sense, had human contact, or even showed emotion. The box he was in suddenly dropped and there he was, being laughed and applauded at, by thousands of viewers. Camera flashes, human laughter, sudden exposure, and being naked.

The poor man was made into an internet joke.