Jenansfer Berhodrick claimed to be from a country that doesn’t exist and some people say that his story could be a proof of a parallel universe.

In July of 1954, a businessman entered the Tokyo airport and was asked for his passport which he handed over to the officials. 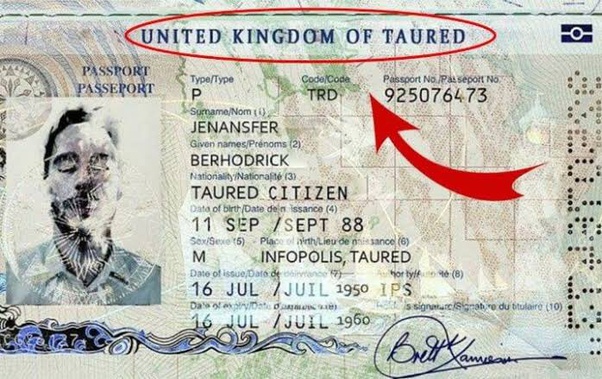 But whatever happened from this point onwards have left all puzzled and concerned. When questioned by the customs officers, the mysterious passenger said he was from Taured, also referred to as Taured Mystery.

But the country named Taured doesn’t exist. Trying to understand the situation the custom’s officers brought out a map and had him point where the country of Taured was.

He pointed to the country we know as Andorra, this perplexed the man and he said that the map was wrong, what’s even crazier is that the man said he had flown from Taured to Tokyo hundreds of times in the past. 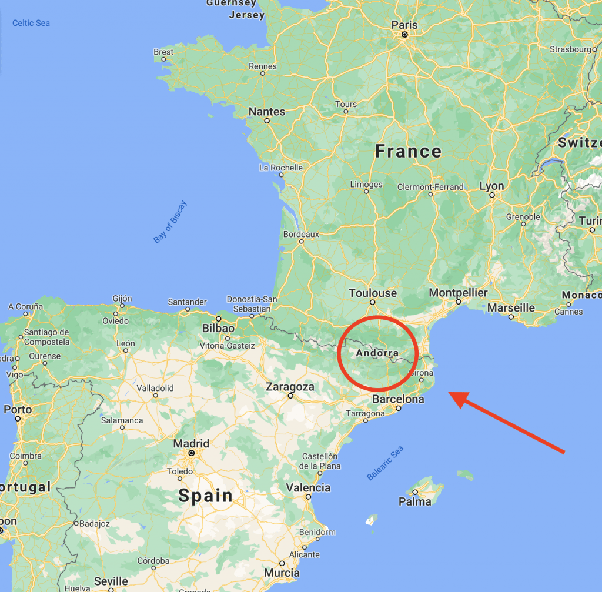 Since the officials couldn’t verify where this man was from, they detained him for further interrogation. Officers were suspicious that he might be some criminal and confiscated his documents and personal belongings. The officers put the mystery man in a nearby hotel and put guards at the door whilst they conducted their investigation.

The hotel room in which he was staying only had one entry and exit point. The guards never left the door, but next morning the mysterious man along with his belongings had disappeared.