Tarrare was born to a poor family of French peasants in 1772. What made him unique was his seemingly unlimited hunger, being able to eat his own weight every day in his early teens. At age 17, his family couldn’t afford to keep his gargantuan appetite and kicked him out. 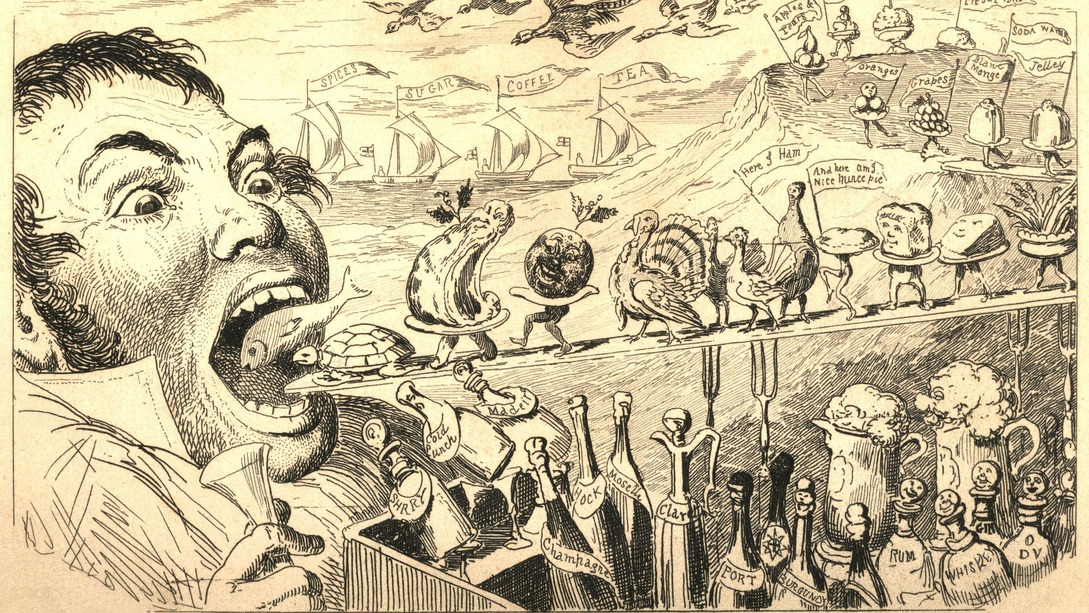 For the next few years, Tarrare would work as a street performer, with crowds giving him many things to eat, ranging from Apples, to live animals, to corks, to flints, and many other things no one else could digest.

He was relatively normal appearance-wise, except for his large mouth, which was reported he could fit 12 apples inside at once.

And the strangest part of all this was that he always looked as though he were starving. The young man barely weighed 100 pounds and he seemed constantly tired and distracted. He was showing every possible sign of undernourishment – except, of course, that he was eating enough to feed a small barracks. 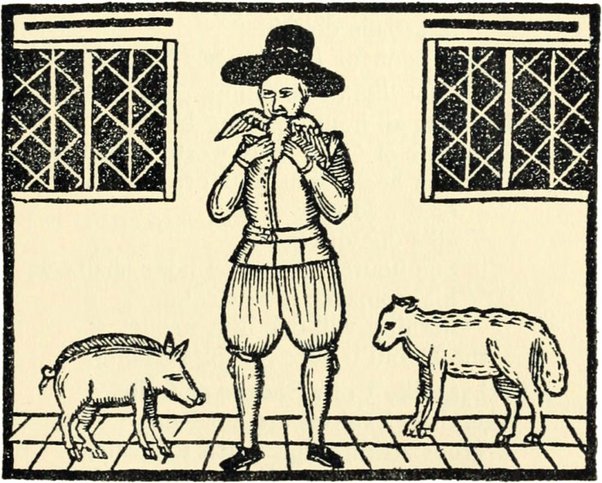 He was also known to smell horribly, even by 18th Century peasant standards, with the London Medical and Physical Journal writing that,

“He often stank to such a degree, that he could not be endured within the distance of 20 paces.”

In 1792, Tarrare would grow tired of being a circus freak, and decided to enlist in the French army, trying to find a new purpose in life. Unfortunately, his hunger persisted, and the quadruple rations he was granted and constant digging through the garbage like a raccoon could not satisfy him.

Due to his exhaustion, he was sent to a French Military hospital, where he would be experimented on. One of those experiments involved him swallowing a live Eel, and being able to digest the needle-like ribs of its skeleton just fine. 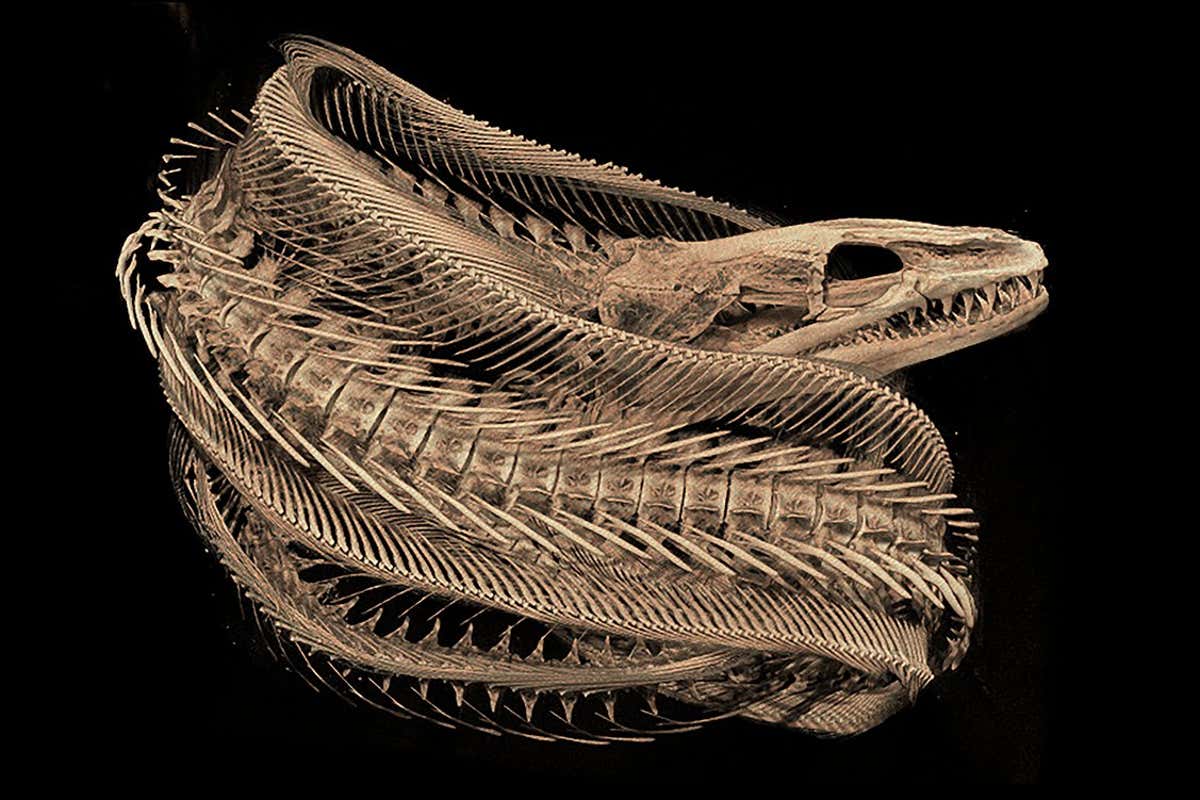 French Officers would take notice of his abilities, and would make Tarrare into a reconnaissance soldier, with him eating boxes with notes in them, so they could be “delivered” later on.

He would be sent to Prussia, but was quickly captured after he drew attention through his lack of German and mutilating small animals and eating them. He was constantly beaten and when he wasn’t, he was chained to a latrine until his note passed.

If the constant torture wasn’t enough trauma, he was almost executed, with having the noose tied around his neck just before his execution was called off.

Being sent back to France, Tarrare was begging medical professionals to find a cure for his condition. Even with a regulated diet, Tarrare’s hunger would get the best of him, sneaking outside and fighting stray dogs over trash to eat, or consuming amputated limbs as his hunger was growing out of control. 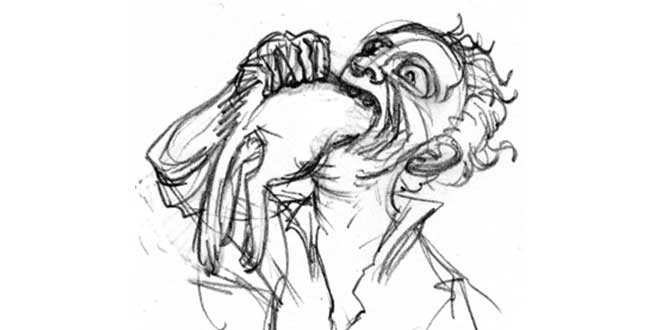 Eventually, the doctors had enough of him, and he was kicked out.

The next four years of his life remain a mystery, but he came back to the hospital, suffering from a severe case of tuberculosis. A few days later, he would die at the age of 26.

During his autopsy, it was discovered that what made Tarrare the hungry monster that he was, was his grossly enlarged digestive system. Medical experts to this day still can’t figure out what made his system like this, making Tarrare the only recorded instance of his condition.

What could be more unfortunate than to be born with a constant and relentless hunger that could drive a man into a monster just to satisfy himself?