One day in 2008, a Russian man named Dmitry Agarkov was sifting through his junk mail, when he came across an offer for a credit card from Tinkoff Bank. 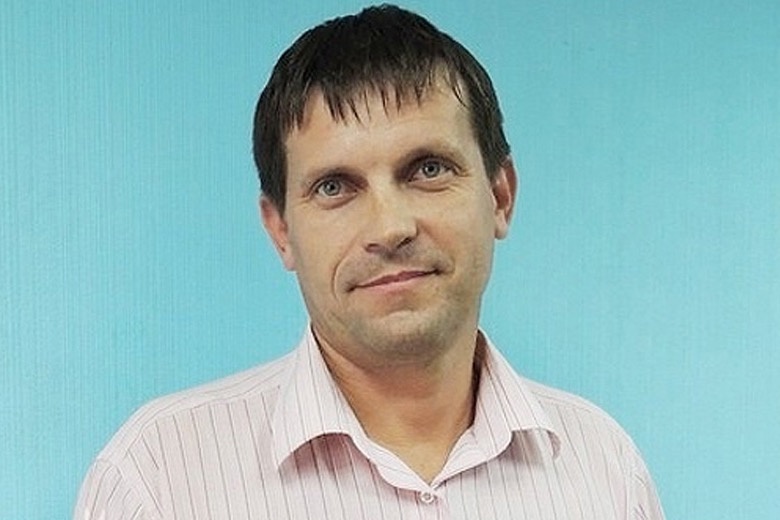 Interested, Dmitry decided to read through the contract to see if it was as good as it seemed.

As you might have guessed, it wasn’t. There were many differences, but most importantly, the fine print stated that instead of 13%, the interest rate was actually a staggering 45%.

Most people would have thrown the application away at this point… but not Dmitry. He decided to have some fun.

Dmitry scanned the application into his computer, then went through and changed many of the bank’s terms to some that were more favorable to the customer.

He lowered the interest rate to 0, removed the credit limit, and stated that the customer is “not obliged to pay any fees and charges imposed by bank tariffs.”

After he made all of his changes, Dmitry printed the contract out, signed it, and sent it to the bank.

He expected to never hear back from the bank—but after only a few days, Dmitry received the signed and certified contract from the bank.

Dmitry was now the owner of the world’s best credit card!

For the next 2 years, Dmitry used the card. 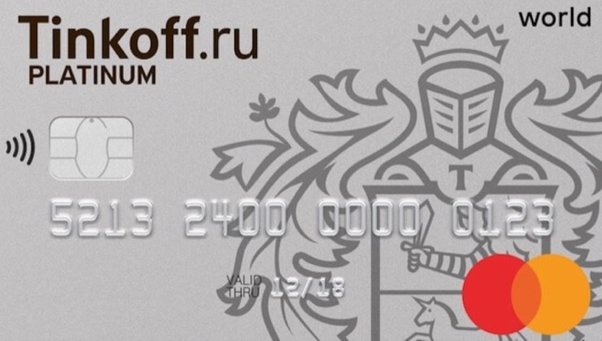 He didn’t make any huge purchases, like expensive cars or huge mansions. (Although he would have been well within his rights to do so!) He just lived his life normally, making normal purchases.

Eventually, in 2010, Tinkoff Bank tried to terminate Dmitry’s credit card after he’d been late making a payment, and sued him for the unpaid fees and late charges totaling about $1,300.

Dmitry, knowing he was in the legal right, took them to court.

Tinkoff Bank made the simple argument that they had failed to read the contract, so they didn’t know what it said. Because of this, they wanted the contract invalidated.

But the judge ruled that the modifications that Dmitry had made to the contract were valid, because both he and the bank had signed it. He said that Dmitry didn’t have to pay any late fees, only the balance he owed. (About $600)

But Dmitry wasn’t done after his initial victory in court.

Instead, he decided to counter-sue Tinkoff Bank, saying that they tried to modify and/or break the contract, and therefore owed him, in Dmitry’s estimation, about $727,000.

Tinkoff did almost everything they could to keep from paying Dmitry.

But, in the end, they ended up making a settlement with Dmitry and his lawyer—which they accepted.

Along with an unknown amount of money (which was likely more than $10,000) Dmitry received a special debit card from the bank, giving up to 30% cash back on some purchases.