The case of Gypsy Rose Blanchard has been around for quite some time, and it’s one of the saddest cases of child abuse I know.

This is a recent photo of Gypsy Rose: 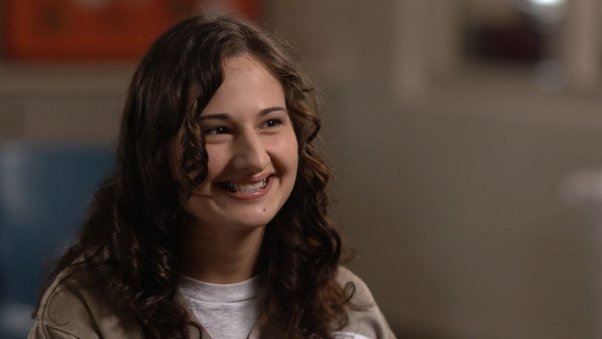 She looks happy, right? But notice her clothes. She’s dressed in the khaki outfit of a female prisoner. If you didn’t know her story, you’d never guess she’s serving a 10 year jail sentence.

Gypsy grew up with her mother in Missouri. She was just like any other kid, full of life and by all appearances, normal. By the time she turned 8 however, she had to move around in a wheelchair and was fed via feeding tube.

Her mother Dee Dee claimed that she was suffering from a myriad of illnesses, like Leukemia, muscular dystrophy, vision impairments, hearing impairments and seizures. As she grew older, she was diagnosed with other conditions and was under the care of her mother 24/7. 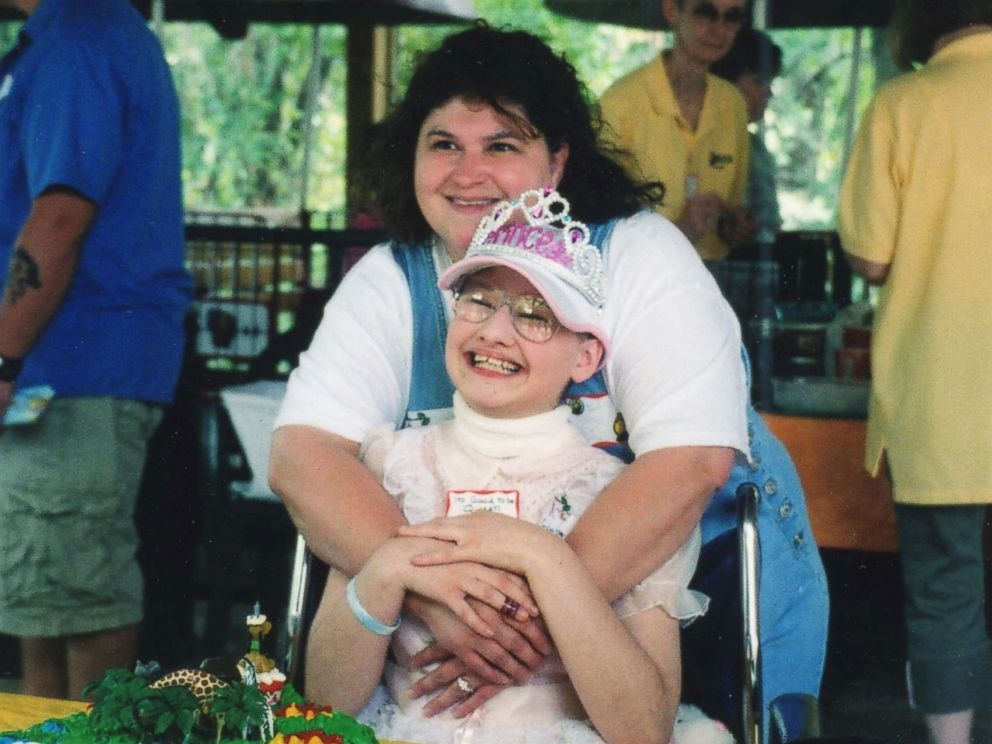 She soon became a minor local celebrity due to her illnesses and many charities contributed to help support both mother and child. She went around to give inspirational talks. Their frequent travels wasn’t all work, she was also given holiday trips by charities such as the Make-A-Wish Foundation.

As she grew older, Gypsy started to feel like something wasn’t right. Dee Dee never let her out of her sight and punished her physically when she tried to escape. Gypsy eventually tried to connect to the outside world through the internet, where she created an online dating profile. She met her first boyfriend Nicholas Godejohn online, and dated via the internet for two and a half years.

When they finally met in person, Dee Dee took an instant dislike to Godejohn. She became jealous of the affection Gypsy was showing him. It soon came to a point where Gypsy had enough, and hatched a plan with her boyfriend to murder Dee Dee. Godejohn stabbed Dee Dee in June 2015 and Gypsy ran away with him.

After a few carefree days, they were arrested. Yet what people were shocked by was not the planned murder, it was how Gypsy was found. She was walking, able to eat and talk normally, a far cry from the sickly, wheelchair bound girl she was known to be. It was later found that she did not have any of the ailments Dee Dee claimed she had.

She was kept prisoner by her mother and forced to use a wheelchair even though she could walk. She took pills that she did not need and even had multiple surgeries for the conditions her mother made up. She was essentially a prop used by her mother and never had any say in her own life.

Murder is not the right way to escape, but Gypsy didn’t think she had any other choice. The young couple were both given lengthy sentences, yet Gypsy is happier in prison compared to the prison her whole life has been. She has friends and normal social interactions, and is even working for her GED. In her own words:

“The prison that I was living in before, with my mom, it’s, like, I couldn’t walk. I couldn’t eat. I couldn’t have friends. I couldn’t go outside, you know, and play with friends or anything,” Gypsy said. “Over here, I feel like I’m freer in prison, than with living with my mom. Because now, I’m allowed to … just live like a normal woman.”