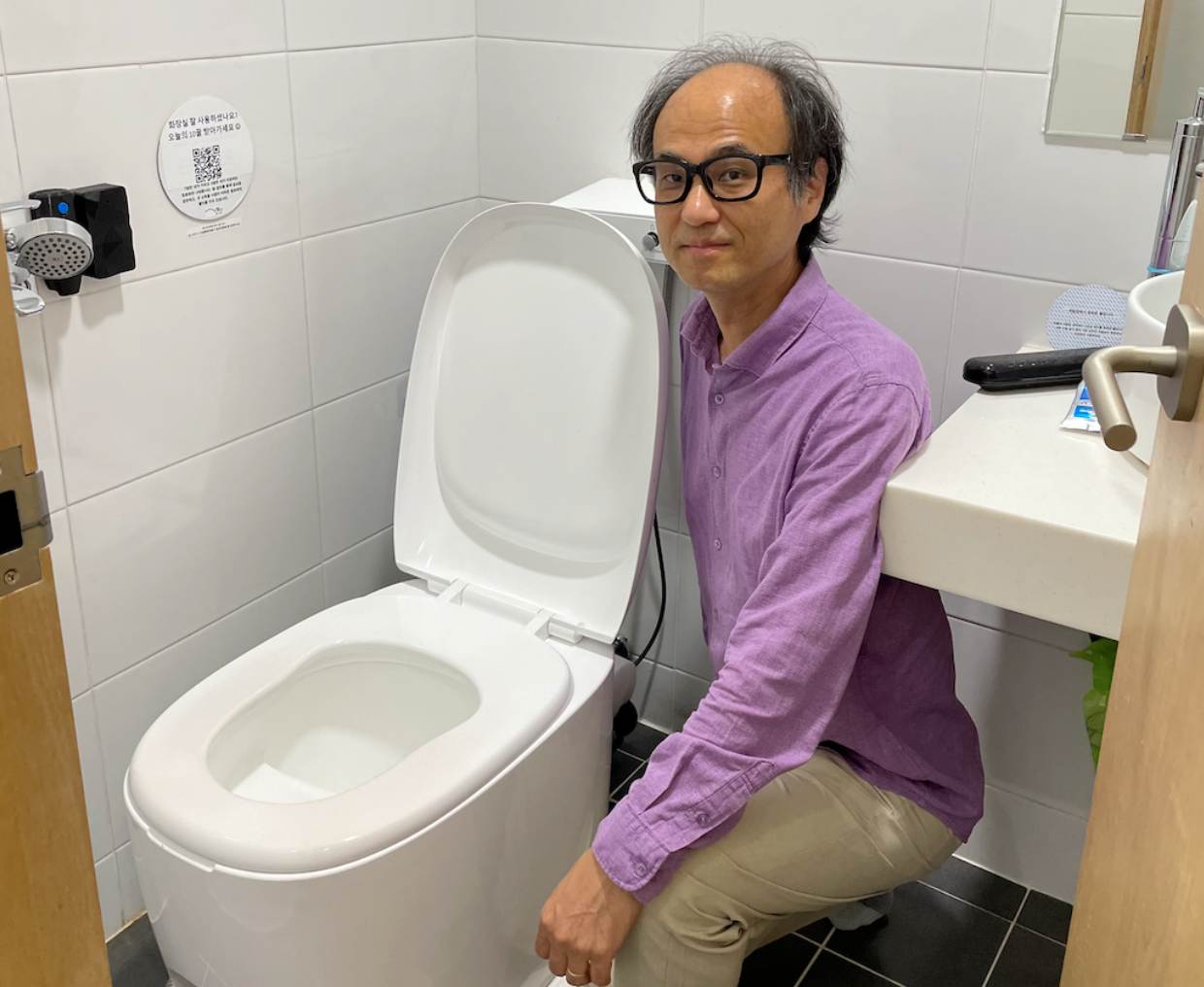 BeeVi, an eco-friendly toilet that utilizes human excrement to create electricity to generate power, was invented at South Korea’s Ulsan National Institute of Science and Technology.

A person defecates almost 500g each day on average. This can be turned into 50 liters of methane gas  by microorganisms, which can generate 0.5 kWh of electricity or drive a car for 1.2 kilometers. 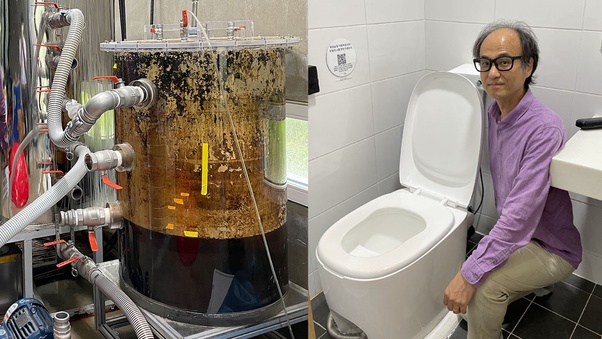 Ggool, a virtual currency invented by Professor Jae-weon, which the users can earn currency after using the BeeVi toilet.

On campus at UNIST, a student can earn up to 10 Ggool each day, which can be used to buy products like freshly made coffee or instant cup noodles, fruits, and books from the campus stores.